Looking for a coach with an extensive football background? Carlif Taylor played college football at Southern CT University, with a key role of team captain. He achieved 2x All American during his 4 years playing at Southern. From there, he moved onto playing for the New York Giants as well as the Dallas Cowboys as a Defensive Tackle. His coaching experience stretches beyond performance, formally coaching football at Fordham Prep as well as baseball at Cardinal Hayes High School in NY.

In addition to this, his coaching has assisted in 5 football players turning professional. His training background has evolved to an array of sports, with an expertise in training, motivating and mentoring youth athletes. 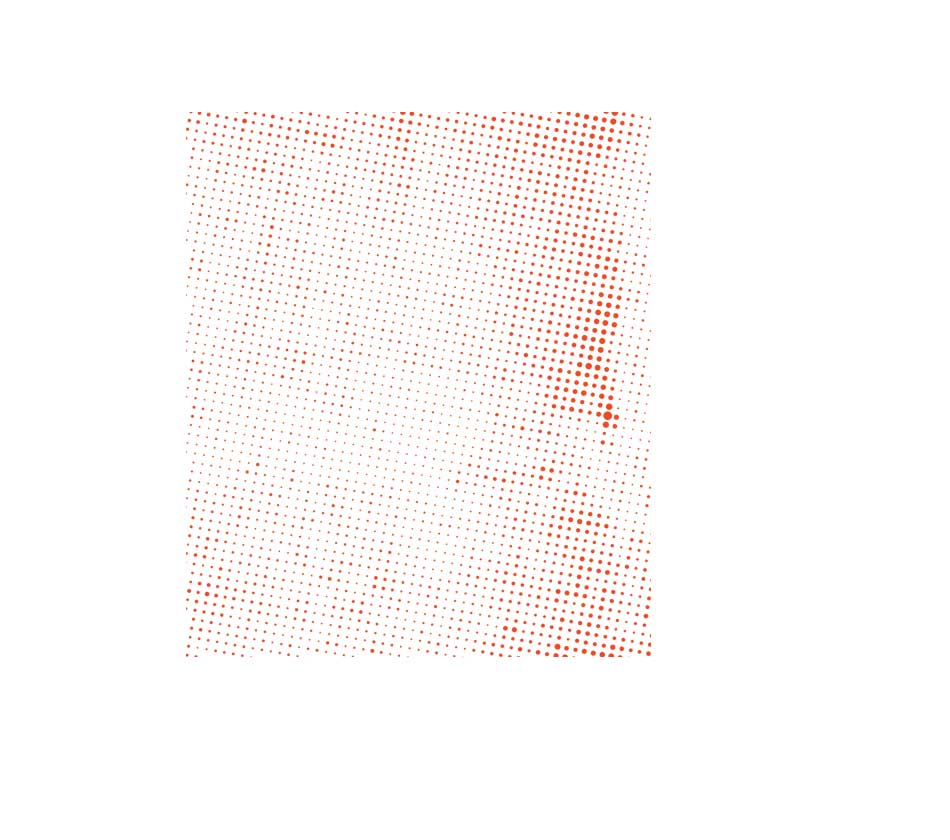 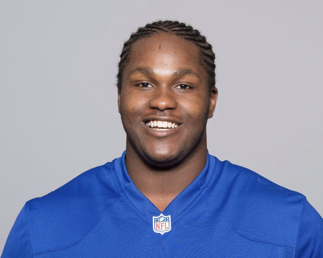 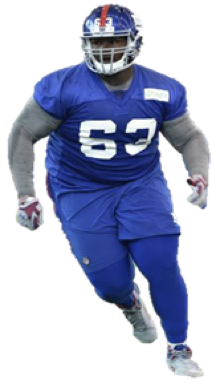